Over the past few months we have heard questioning of the link between coronavirus and eating meat. The COVID-19 outbreak was suspected to explode out of China’s ‘wet-blood’ wildlife market in Wuhan, where people coexist in cramped quarters alongside animals both alive and dead. The market included: marmots, birds, dogs, pigs, badgers, rabbits, bats, snakes, wolf pups, cicadas, scorpions, bamboo rats, squirrels, foxes, salamanders, turtles, crocodiles and civet cats.

According to Public Health England, COVID-19 is a zoonotic disease, which means it is caused by an animal virus that has been picked up by humans. Between 60% – 80% of emerging infections are derived from an animal source. The Food and Agriculture Organization of the United Nations also released a report acknowledging that many new human diseases are directly linked to animals used for food.

The latest research links the coronavirus back to bats and pangolins, both of which were being sold there for soup.

According to a study published in Nature in February, scientists have found a 96% genetic match between a coronavirus that is found in bats and the virus that’s currently infecting humans. When bats contract these viruses, their particularly strong immune systems prevent them from getting sick and dying from the infections meaning that they can continue to carry and pass on the virus. As a virus jumps from species to species, it mutates.

Richard J. Kuhn, PhD, a professor of biological sciences at Purdue University believes that it’s not likely that novel coronavirus spread directly from bats, but some creature was the intermediary between them and humans.

It’s thought that humans then came into contact with an infected animal at the market. But it is still unknown how exactly the virus was transmitted. Some theories include a human touching an infected animal during the butchering process or the consumption of it.

Dr Jonathan Quick, Adjunct Professor of Global Health at the Duke Global Health Institute, says: “Traditional wet markets remain a threat to global health.” Not only meat-eaters are affected by that.

Animals are transported in filthy lorries and slaughtered on killing floors soaked with blood, urine, and other body fluids. These are conditions that pathogens flourish in. It is a perfect ground for new strains of dangerous bacteria and viruses. The founder of PETA, Ingrid Newkirk, said: ‘Filthy factory farms, abattoirs, and meat markets threaten the health of every human being on the planet by providing a breeding ground for deadly diseases like coronavirus, SARS, bird flu, and more’.

However, many zoonotic diseases are not the result of farming. Malaria and Yersinia pestis being an example.

In recent decades, human infections of animal origin have increased due to an expanding human population, pushing into previously undisturbed ecosystems.

Limiting human contact with animals seems like the most effective way to lower the risk associated with transferring viruses and other pathogens from animal populations to humans. That includes farming, hunting, ranching, keeping animals as pets and intruding on wildlands.

The more we hunt wildlife, the more we come in contact with new environments and the more we increase the likelihood of us being exposed to these viruses. It’s clear that poaching and hunting endangered species has to stop. It’s totally unacceptable. I think everybody in all authorities of the world are in agreement with that. 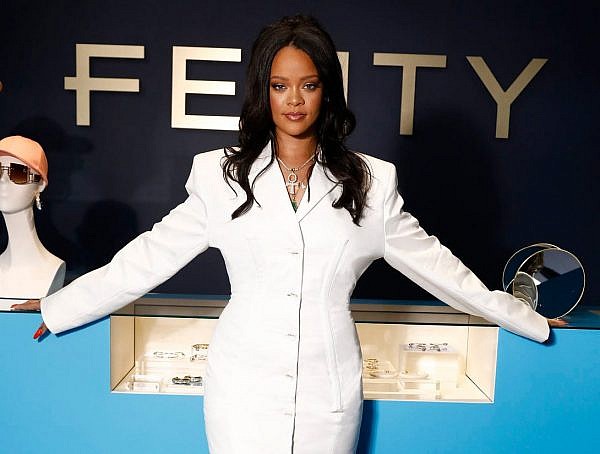 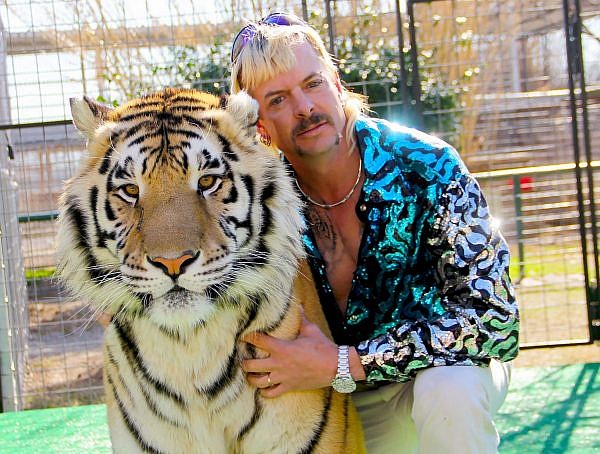 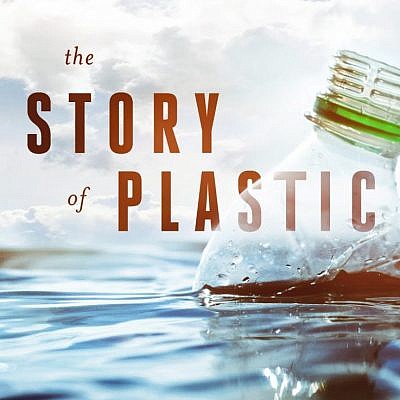 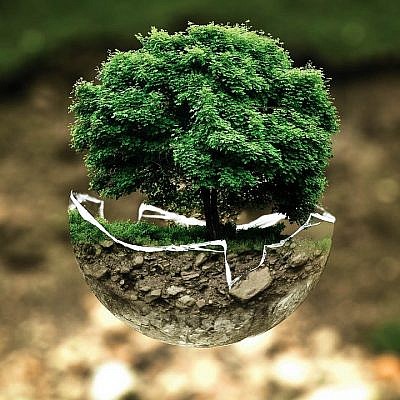